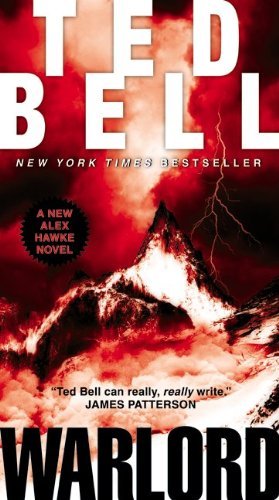 British-American MI6 counterterrorism operative Alex Hawke has all but given up on life, ever since he lost the woman he loved almost a year ago. But now an old friend desperately needs his help--His Royal Highness Prince Charles.

A shadowy figure from the past has the British Crown in his sights, and has already proven that his warnings are not to be taken lightly. A not-so-subtle threat has been directed toward the British royal family, with an ominous connection to the assassination of the beloved Windsor patriarch, Lord Mountbatten, thirty years ago. Early clues point to IRA involvement--but the truth could be worse . . . much, much worse. It is just the sort of call to duty Hawke needs to propel him back into action. But the combination of an elusive maniac assassin on the prowl for royal blood and an unholy brotherhood of jihadists wreaking explosive global terror may be more than the recovering counterspy--and his world--can survive.