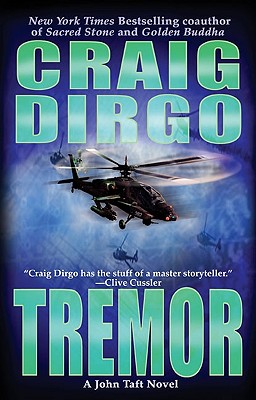 Over a hundred years ago, Nikola Tesla created a device for transferring electricity without wires. It was supposed to be his greatest triumph. Instead, his invention spawned a nightmare so terrifying that it was hidden from the world...until now.
Unusual surges of electricity are being tracked emanating from the former Yugoslavia. Special Agent John Taft of the National Intelligence Agency is dispatched to investigate the phenomenon, and uncovers a conspiracy of terror, led by a fanatical Serbian nationalist and powered by a machine capable of targeting any location on the globe-and causing apocalyptic earthquakes to strike on command.
Now, as the terrorists fell cities at will with their earth-shattering weapon, Taft must fight a battle on dangerous ground, against an unstable foe whose greatest desire is to control the world--or destroy it.