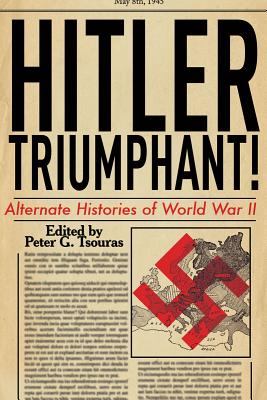 Light edge and cover wear. Unmarked pages. Like New. May have some shelf wear from being out in store. All Orders Shipped With Tracking And Delivery Confirmation Numbers.

What if the Allies had been defeated at Normandy? What if the German airborne had kept its wings after the capture of Crete? How would Britain have stood up in the face of tyranny after the fall of France should Winston Churchill have been absent from office? In this fascinating collection of alternate outcomes to some of the most pivotal moments of World War II, Peter G. Tsouras has assembled top historians and military analysts to discuss alternate realities where slightly different circumstances could have led to German victory.